The true story of Hanukkah is found in the historical book of The Macabees.  If the Macabees had not rallied the people to fight for their heritage, President Trump would not be able to confirm that Jerusalem has always been the capitol of Israel.  Today,  Kislev 26, celebrates 100 years of Sir Philip Chetwode entering on foot into the City of Jerusalem. That date was December 11, 1917, WWI.

This story is to be remembered because without it, 100 years later, Israel would NOT be a nation.   President Donald Trump had the stamina of a General Allenby to put Jerualem back as a reality in the world’s mind.  It was only words of ‘war and rumors of war’ that scared previous ambassadors to take a stand for The City of God.

Sticks and stones and words do hurt us.  Thus, our words always need to be of Truth.  The enemy seeks to destroy and remove, but this trampled down City is cleansing itself because Yeshua Jesus brings a sword….as The King of Peace.

God’s Peace is His Word.  God’s Shekinah glory shows the brightest in the darkest hours.  Chanukah happens at the winter soltice with the shortest day.  And, then the day gets longer and hope comes again that The Creator remains ‘dedicated’ (chanukah) to those He created.

The Torah is to go out from Jerusalem to all the world.  Again, thank you Macabees, Gen. Allenby,  President Trump at Chanukah to  keep claiming Israel’s heritage and their inheritance, JERUSALEM! 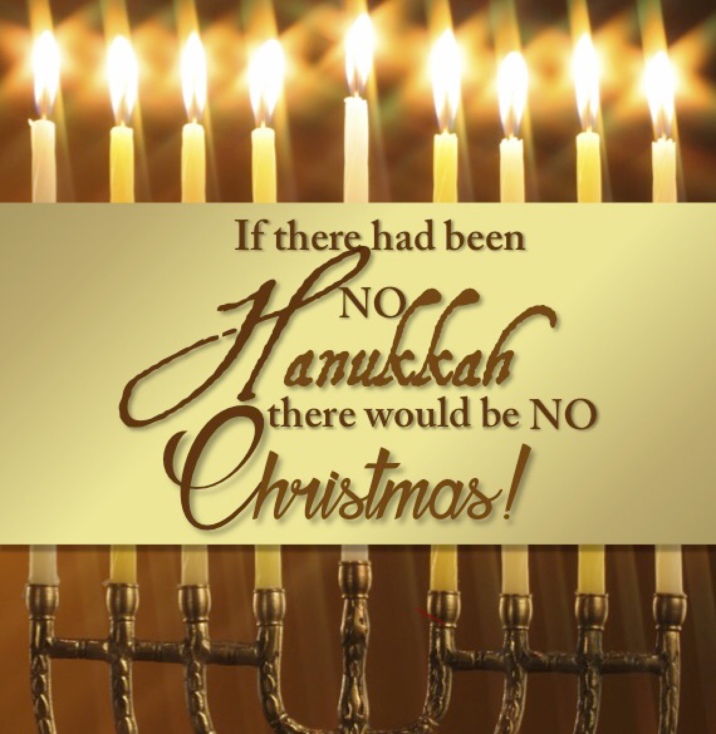